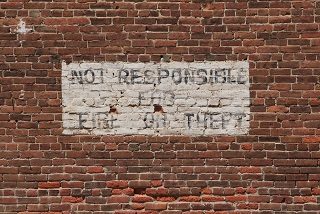 I recently rebuilt my Plex Media Server box as a CentOS 7 VM running on Hyper-V on a Windows Server 2012 setup.

As the new year broke upon us just over two weeks ago, I found myself wondering what resolutions I should make to improve myself during the next twelve months.  In the past I have made resolutions about inconsequential things like reading more books or taking more photos.  I even tried to participate in a photo a day and managed to make it through two months before giving up.

Read moreStarting anew in 2015 – a resolution