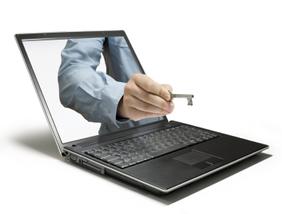 As part of the rebuild on my Plex Media Server using CentOS 7, I had intended to configure Google Authenticator but hadn’t gotten around to doing it yet.  As I got into the process recently I discovered that many of the steps that I had used when configuring my CentOS 6 Digital Ocean droplet were out of date to the point of uselessness.

I also discovered that most of the guides that I found either relied on the older 1.0 code release which was also outdated or used a unknown RPM repo.  As such I decided to write up the process that I followed to use the code downloaded from the official GitHub repository.

NOTE: If you are doing this in an enterprise setting, it is likely that your company has particular settings and restrictions that you may need to adhere to (e.g., not running things as the root user). Also, please note that all of my examples use the CentOS defaults unless specifically noted.

If you are a Safari user then you are likely used to the “reader mode” which disables all the extra graphical stuff and focuses the view on the content of the article.  Thanks to a tip from Google Plus user Francois Beaufort, here’s how to enable it on the desktop (in Windows at the very least, I haven’t tried in any other OS).

If you’re on desktop, playing with it is as easy as running chrome with the –enable-dom-distiller switch. Once it’s done, you’ll notice a new “Distill page” menu item.

Hopefully this will make it to mainstream with a nice icon.