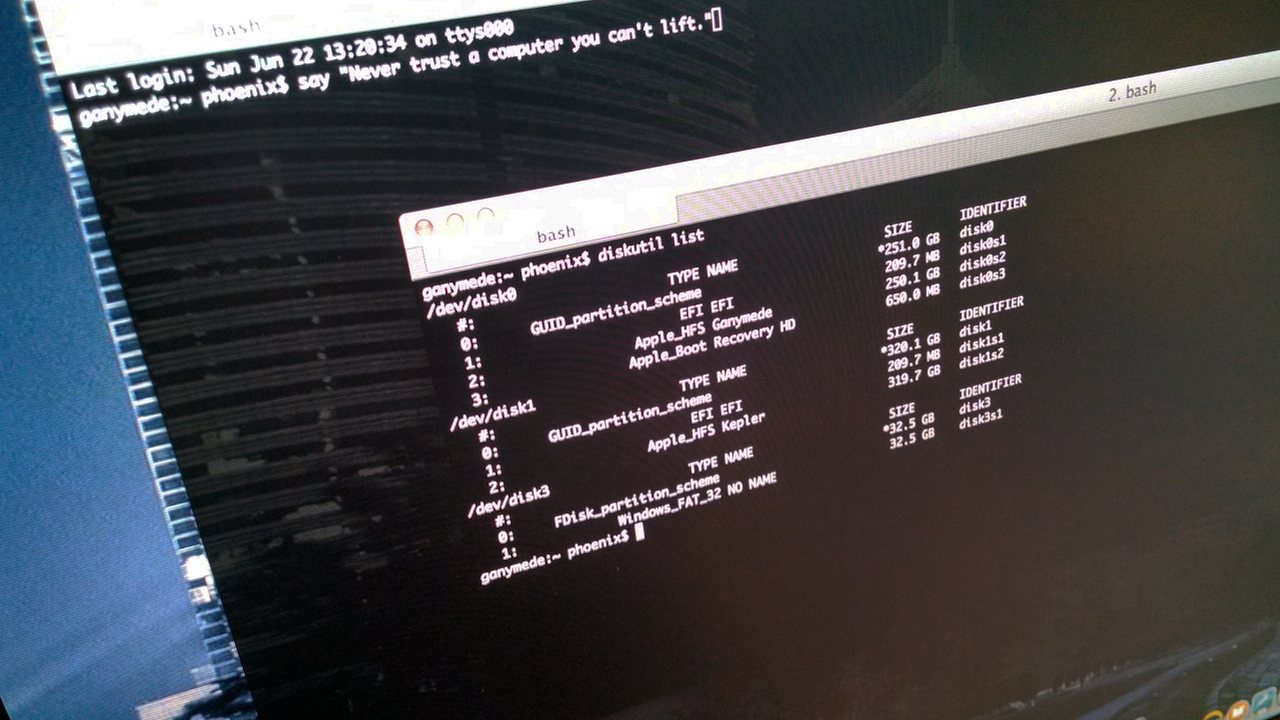 In my day job as a Systems Engineer I frequently find myself switching between different UNIX and Linux distributions.  While many of the commands exist on both sides of the aisle, I often find vast differences in the command line parameters that can be consumed by a given command when used in, for example, Linux vs Solaris.

Recently I came upon this again with the need to easily ferret out the majority consumer of drive space on a Solaris 10 system.  While we did have the xpg4 specification support available, the du command was still missing my favorite option “max-depth”.

In Linux I use this to limit the output to only the current directory level so that I don’t have to face to possibility of wading through a tremendously large listing of sub-directories to find the largest directory in the level I am in.  Unfortunately, in Solaris, even with xpg4, the du command doesn’t have this option, so my solution was to pipe the results through egrep and use that to filter out the sub-directories.

Read moreSolaris Tip of the Week: a better du experience